The mission of CERT is to save lives and provide public safety. This has been accomplished through the development of a team that is self-disciplined, experienced and well trained. Officers assigned to CERT attend monthly in-house training, covering basic and advanced firearms, high risk search and arrest warrant execution, vehicle take downs and barricaded subject calls. In addition, officers also receive training throughout the state of Iowa in advanced firearms, active shooter response and clandestine lab response. Since its inception, CERT has not had a serious injury or loss of life to any suspects, victims or team members. 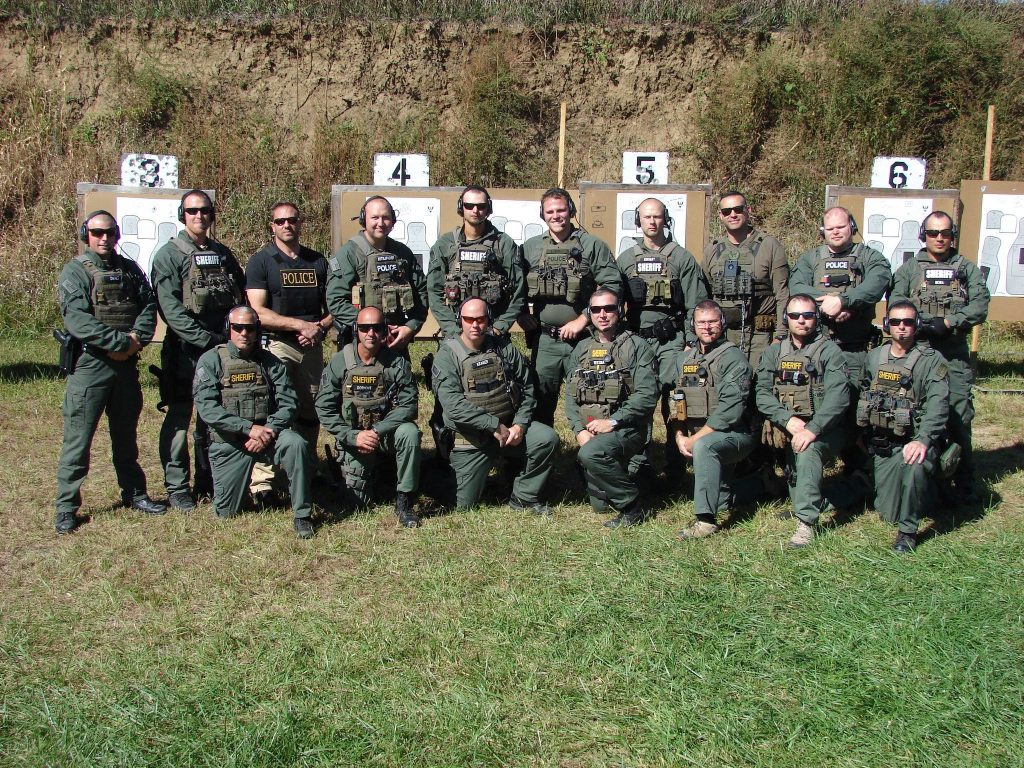 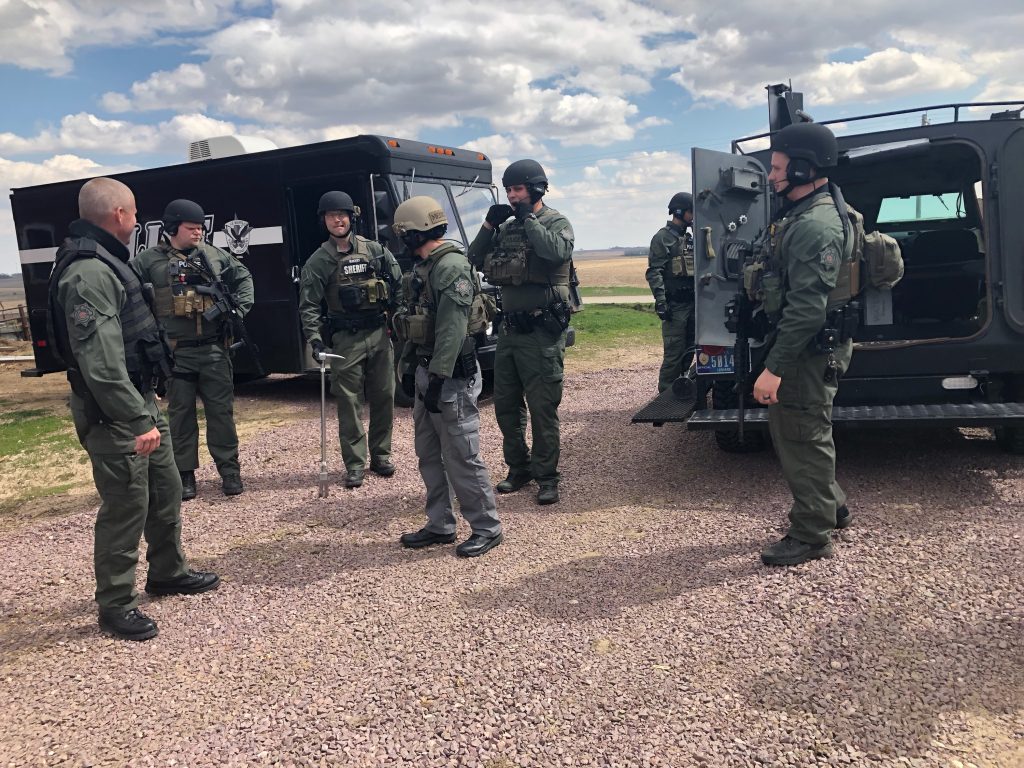 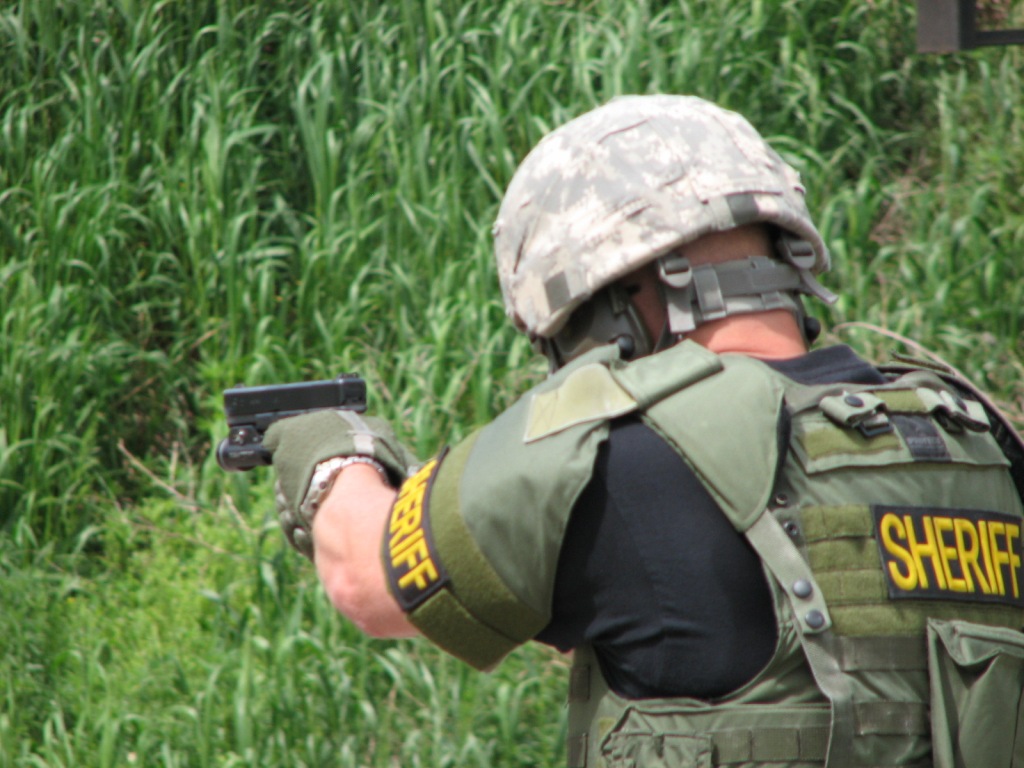