In 2016, the Sioux County Sheriff’s Office and Sioux County Emergency Management began researching the use of an unmanned aircraft system (UAS), commonly known as a drone.  The agencies were looking for a system that would be used for a variety of situations including a search for missing persons, aerial surveillance for emergency situations, damage surveys and assessments and communications equipment inspections.

In September 2017, the agencies jointly purchased a DJI Matrice 210. The Matrice is a large platform UAS that is able to utilize two cameras.  One camera has thermal imaging capabilities, which allows operators to see heat and conduct searches at night.

In January of 2019, the Sheriff’s Office purchased a DJI Mavic Enterprise.  The Mavic is a smaller drone that has a camera, and also has an accessory port which allows the operator to attach a speaker, a high intensity light, or a strobe light.  his drone is able to fly in doors and has different capabilities to give operators more options and safety during deployments.

In June of 2021, the sheriff's office traded the original Matrice 210 for a new Matrice 300. The 300 has the same capabilities as the the 210, but with newer, upgraded software.

The Sheriff’s Office and Emergency Management utilize four UAS operators to pilot the drones. All of the operators are trained certified UAS pilots through the FAA and must recertify every two years.  he FAA has granted Sioux County a Part 107 waiver allowing for nighttime operations.

To date, the drone has been used on several calls for service including: 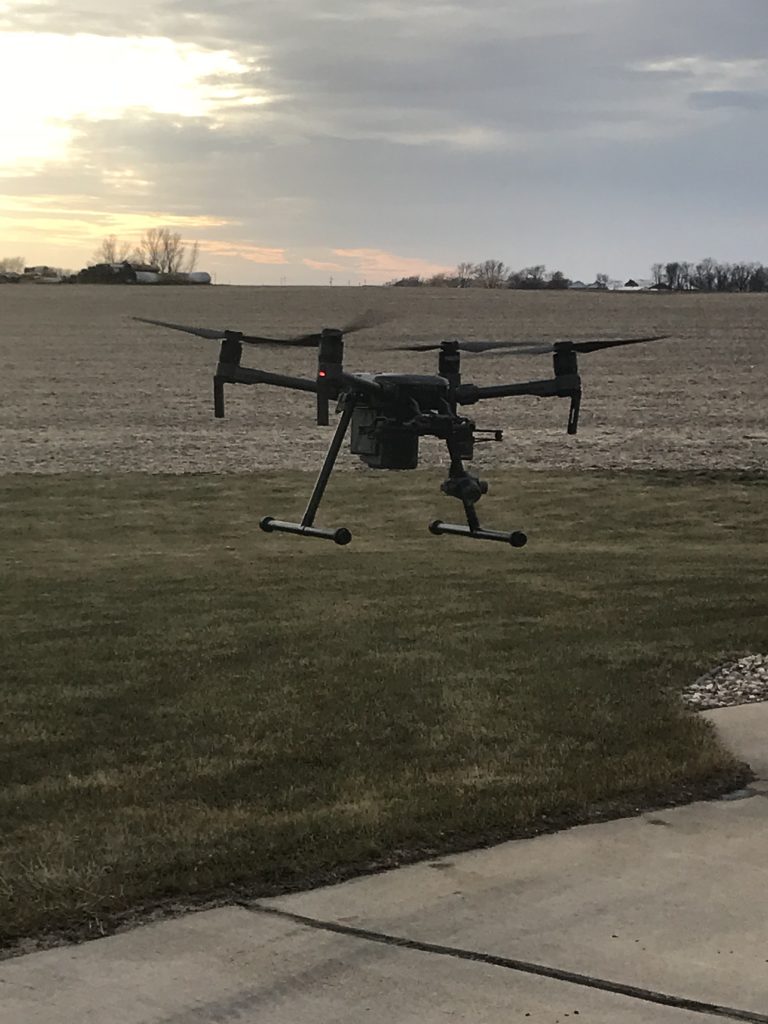 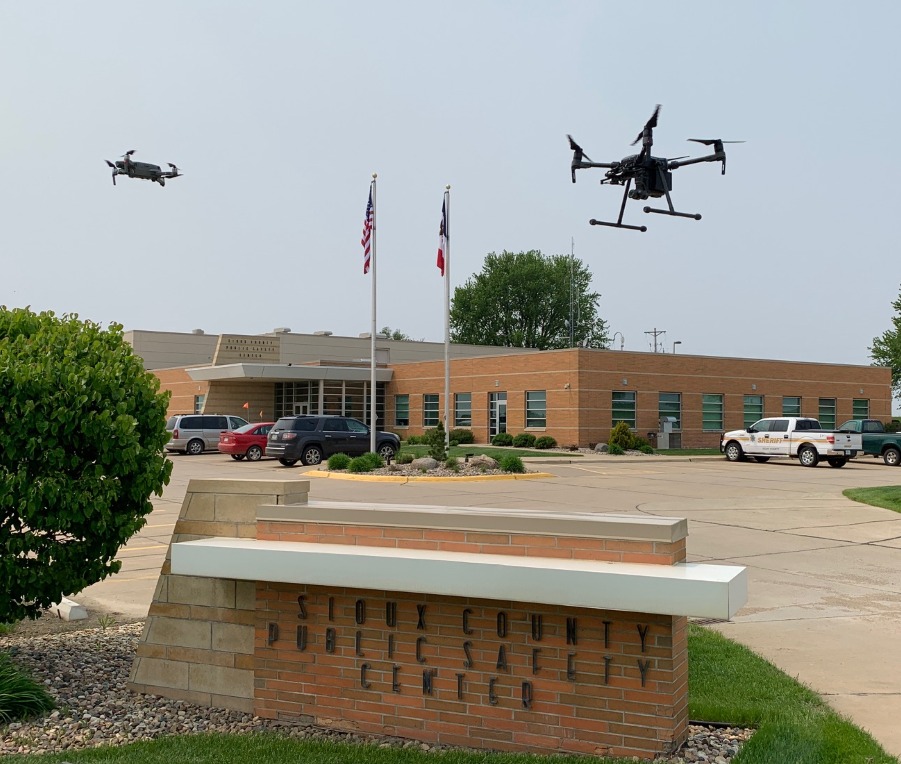