The Sioux County Communications Center is staffed 24 hours a day, 365 days a year. In 2008 a sixth full-time telecommunicator was hired due to the increased workload in the Communications Center. A new software program, "Computer Aided Dispatch", was initiated in 2007; its primary function is to increase safety and efficiency of officers and other emergency units. It also better tracks information. Consequently the number of incidents previously handled by telecommunicators (2500), increased to over 10,000 in 2007.

The communications center has been upgraded with the new Phase II wireless 911 system. This new system allows us to pinpoint exactly where the 911 call came from. Immediately upon receiving the call, four maps appear on a computer screen showing where the call originated from. If it came from a residence located in one or our cities we can zoom in on the map and see the actual residence. This new system is especially beneficial for cell phone 911 calls. Often times the caller doesn’t know where they are, this will allow the telecommunicator to direct emergency personnel to the exact location of the incident. 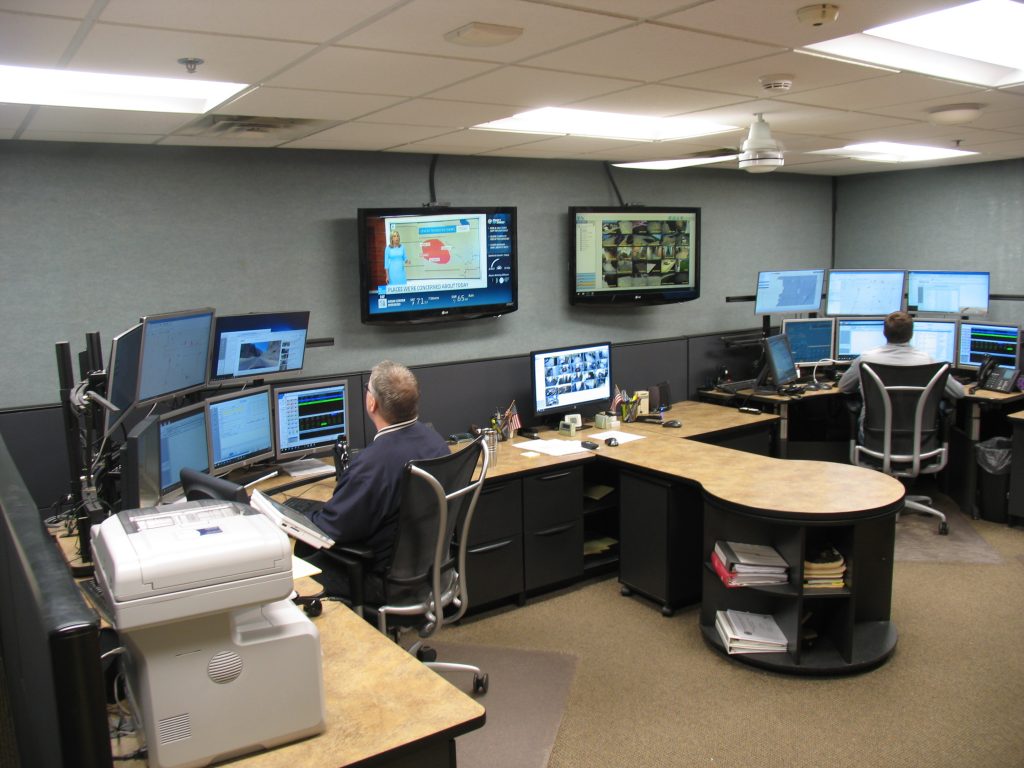