The Sioux County Sheriff’s Office is staffed with 13 deputies and six reserve officers.

The patrol unit has 768 square miles to patrol, with a population estimate near 33,000 people.

The primary responsibility of our deputies is to help maintain the safety and well-being of the people in Sioux County. They will make every attempt to enforce all laws equally, for all individuals, using discretion, honesty, and common sense in the performance of their duties. The Sioux County Sheriff’s Office works diligently to maintain the standards required for the deputies to perform their duties in a competent, professional manner.

The seven point star with the Sheriff’s Seal, which they wear on their uniform, represents their loyalty and trust to the justice system and the people they represent. 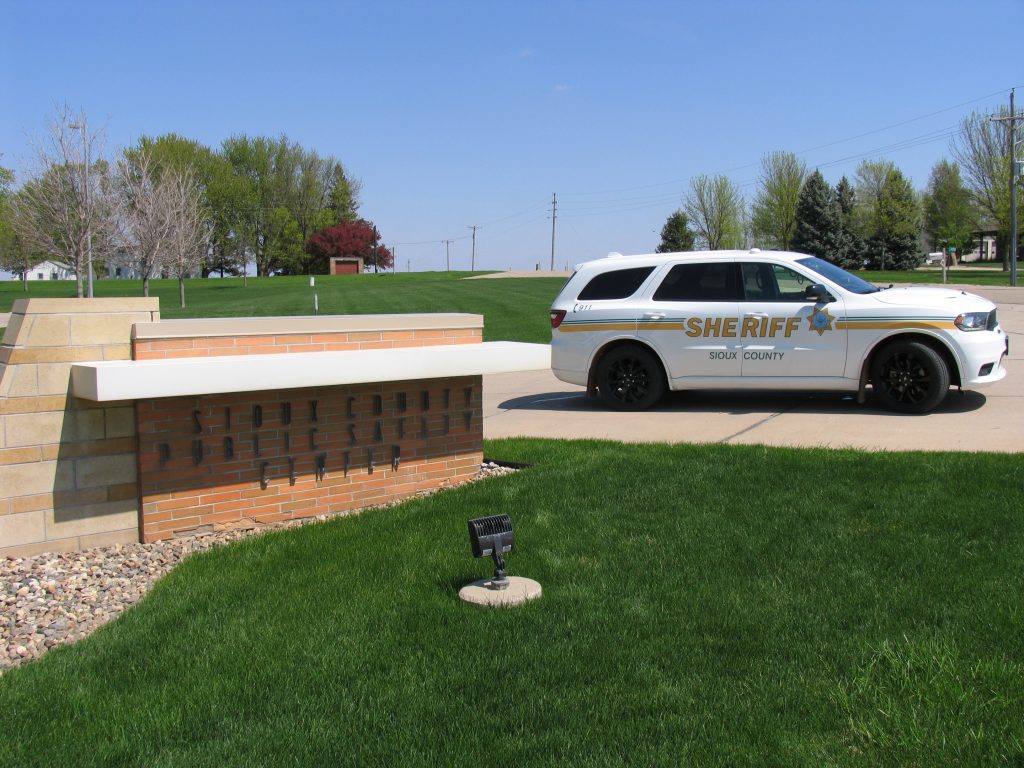