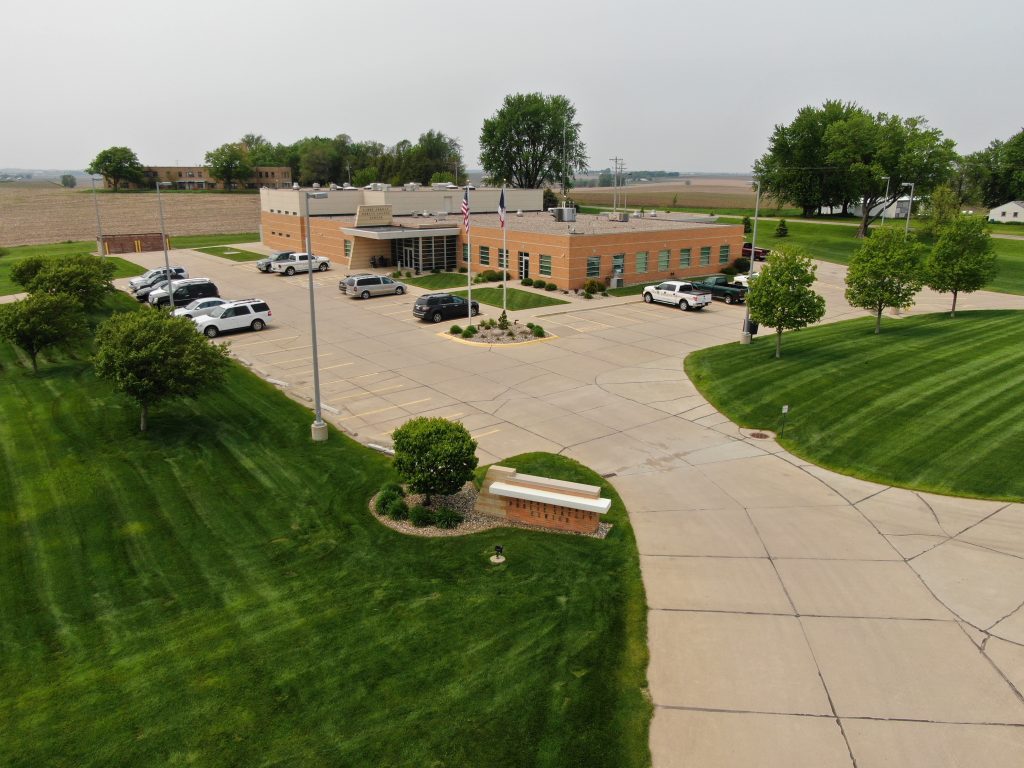 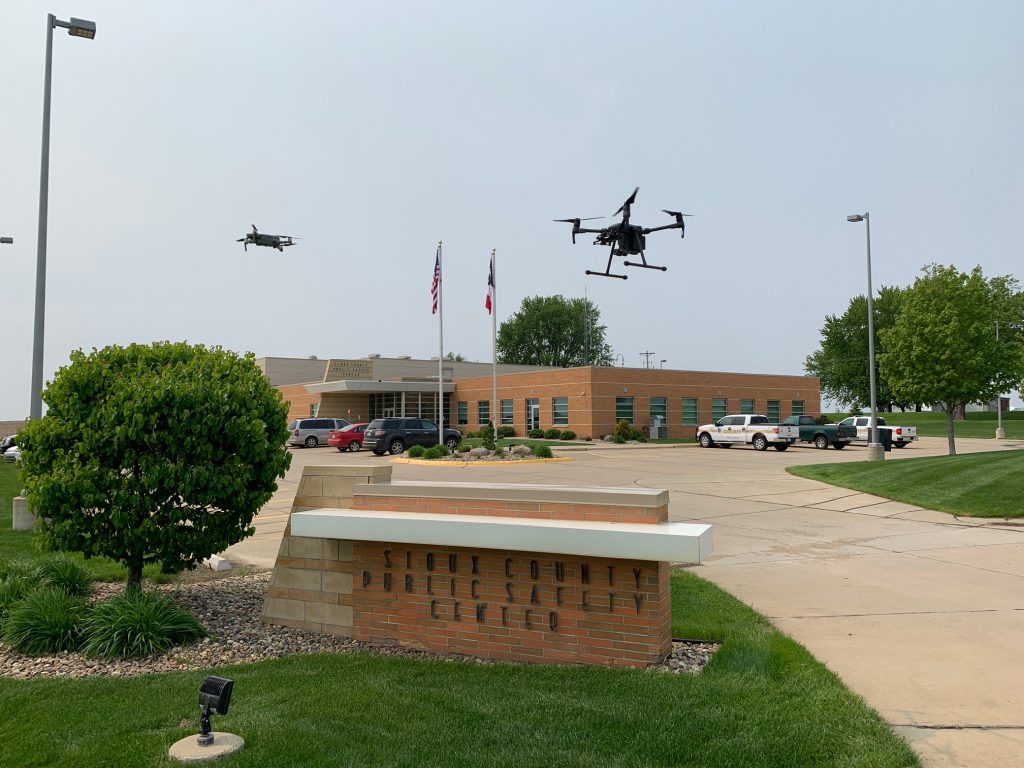 About the Sioux County Sheriff's Office

Sheriff Van Voorst believes law enforcement should maintain a strong sense of public service; he has dedicated his career to serving people. His desire as Sheriff is to provide trusted leadership and a sheriff's office of professional, caring personnel, who will serve and protect the citizens of Sioux County. He took Office on September 1, 2022.

We believe our primary responsibility is to help maintain the safety and well-being of the people in Sioux County. Our officers will make every attempt to enforce all laws equally, for all individuals, using discretion, honesty, and common sense in the performance of their duties.

The seven point star with the Sheriff's Seal, which is worn on our uniform, represents our loyalty and trust to the justice system and the people we represent.

Adult Corrections is a large part of the Sioux County Sheriff's Office. The jail is staffed with 14 full time and four part time detention officers. Our new facility opened in 2003; it has capacity for 70 inmates. In keeping with our mission statement, it's important for the public to trust that we will protect them from those who are incarcerated in the Sioux County Jail. It's also important to protect those inside our facility who have been incarcerated. We strive to provide programs for the inmates which will benefit them once they are released from our facility.

The Sioux County Communications Center is staffed 24 hours a day, 365 days a year by seven full time and three part time telecommunicators. A new software program, "Computer Aided Dispatch", was initiated in 2007; its primary function is to increase safety and efficiency of officers and other emergency units.

The communications center has been upgraded with the new Phase II wireless 911 system. This new system allows us to pinpoint exactly where the 911 call came from. This new system is especially beneficial for cell phone 911 calls. Often times the caller doesn't know where they are; this allows the telecommunicator to direct emergency personnel to the exact location of the incident.

Our communication center now has the capability of receiving emergency 911 calls reports via text messages. We will soon be able to accept photos and videos as well.