The arrest stemmed from a report of an assault that occurred during a disturbance at a residence in Boyden, IA.

Upon further investigation, deputies discovered Zapata had assaulted a female during a dispute, causing a minor injury to the victim. Zapata was also found to be in possession of alcohol under legal age. 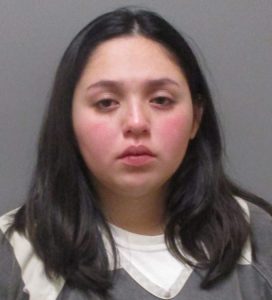