The arrest stemmed from a report received by a resident north of Orange City, IA, who reported that Van Roekel entered the victim’s home without permission, confronted the resident and wouldn’t leave. Van Roekel attempted to keep the victim from calling 9-1-1, placing the person in fear for their safety, but the victim was eventually able to get to safety and call for help.

As a result of the investigation, Van Roekel was transported to the Sioux County Jail where he was charged with burglary. 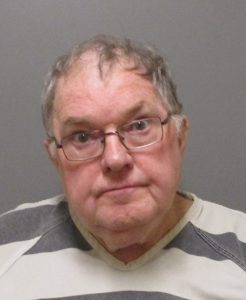