The arrest stemmed from a report of a motor vehicle accident that occurred on Highway 75, one mile north of Maurice, IA.

Upon further investigation, deputies discovered a 2007 Chevrolet Silverado occupied by Tumey in the east ditch. Deputies suspected that Tumey was under the influence of alcohol and discovered marijuana in his possession.

The Chevrolet did not sustain any damage.

Tumey was transported to the Sioux County Jail where he was charged with operating a motor vehicle while intoxicated and possession of a controlled substance. 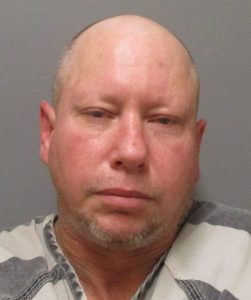