The arrest stemmed from a report of assault that occurred at at a residence on Harrison Avenue, south of Sioux Center.

Upon further investigation, deputies determined that Mare assaulted a victim during a disturbance that occurred at a residence.

Mare was transported to the Sioux County Jail where he was charged with assault. 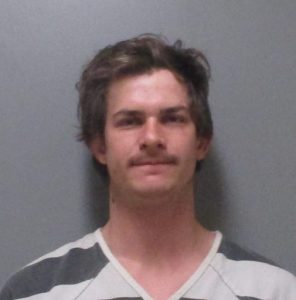