The arrest stemmed from a traffic stop that occurred on 440th Street east of Orange City; upon further investigation, the deputy discovered marijuana and drug paraphernalia in the vehicle. 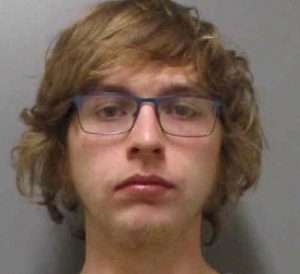