The arrest stemmed from a domestic disturbance incident that occurred at a residence north of Sioux Center.

Upon further investigation of the disturbance, it was also determined that two incidents of child endangerment had occurred with two separate children; one of the children had minor injuries, was seen at a local hospital, treated and released.

The Iowa Department of Human Services assisted in the investigation. 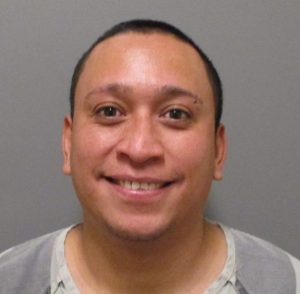