The arrest stemmed from a traffic stop that occurred in Sioux Center; after suspecting illegal drugs were in the vehicle, a K-9 was called and alerted to the odor of narcotics coming from inside the vehicle. Upon further investigation, a controlled substance was located in De Goei’s possession.

De Goei was evaluated by a drug recognition expert who determined that he was under the influence of a controlled substance.

De Goei was transported to the Sioux County Jail where he was charged with second offense operation of a motor vehicle while intoxicated and possession of controlled substance. 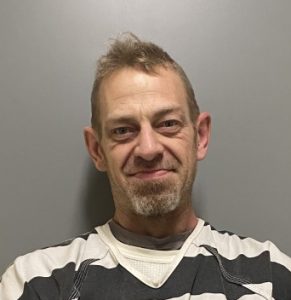