On the first day of the activity the students were given a scenario: acting as law enforcement investigators, the students entered the mock scene where a murder had been committed. During their investigation, students were taught about the search warrant application process, used evidence collection, fingerprint analysis, suspect interviews and collaboration to determine who had committed the crime. Students were also educated on the importance of photography, documentation and report writing for these types of investigations.

Deputy Pollema said, “It’s always rewarding to see the students engaged in learning; this year Western Christian took this activity to whole new level academically by incorporating Mr. Clay Byker’s English instruction for reporting writing and Mr. Travis Kooima’s Computer Applications instruction for data collection and digital organization. We were able to show the students real world applications in several areas of their daily learning. This activity is something we look forward to continuing and expanding in the years to come.”

To finish this activity, on Monday, October 31, the nearly 85 freshman students were able to come to the sheriff’s office for a tour of the law enforcement center facility. The students were able to see more about what they learned previously, by going through our communications center and jail intake. Additionally,  they watched a K9 demonstration with Sonny and his handler, Sgt. Justin DeBruin, as well as having the opportunity to listen to Sheriff Jamie Van Voorst and Deputy Jessica Dorhout talk about their roles at the Sheriff’s Office.

We want to thank everyone who took time out of their day to help educate these students. 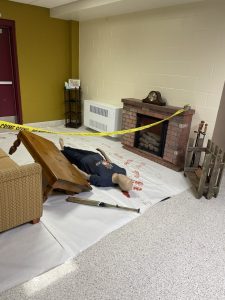 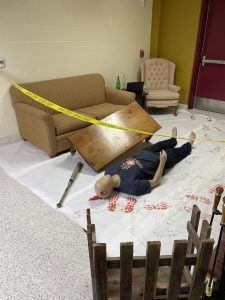 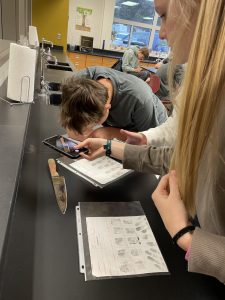 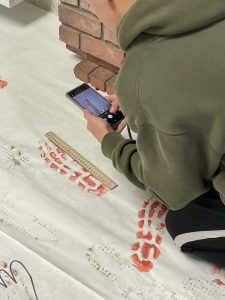 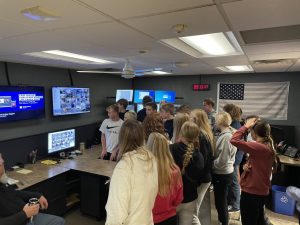 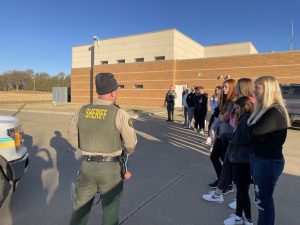 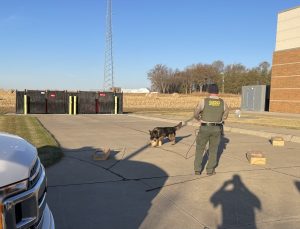 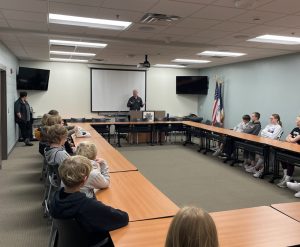 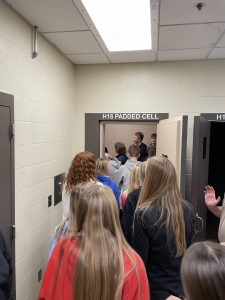 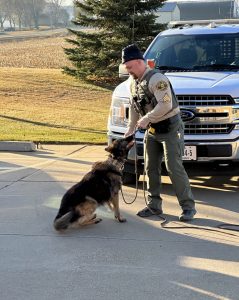 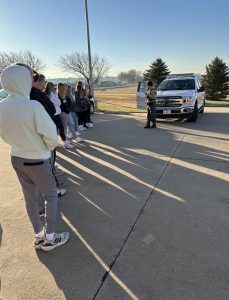 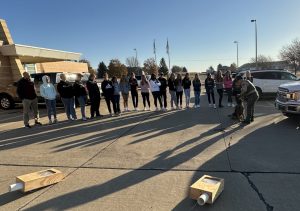 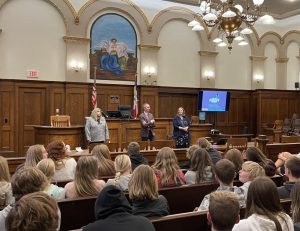 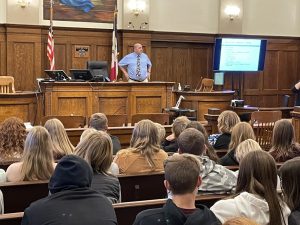 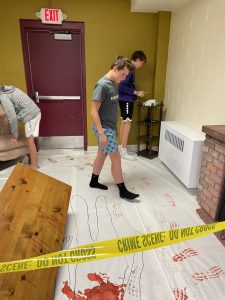