The Hull Fire Department and Hull Ambulance responded to the business and found the roof area engulfed by fire. Employees were inside when the fire started and also reported an explosion that occurred inside shortly after flames and smoke were seen; all of the employees were able to safely evacuate the business without sustaining injuries.

The cause of the fire remains under investigation by the Hull Fire Chief. 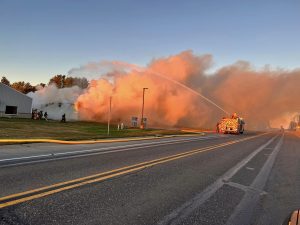 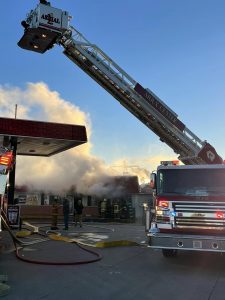 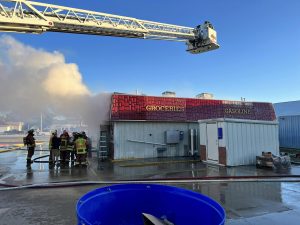 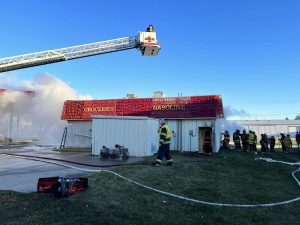 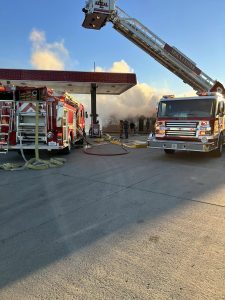 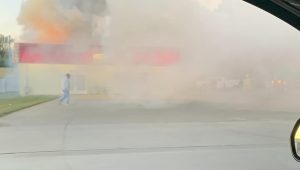 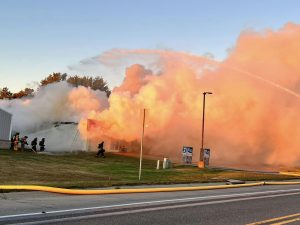