The arrest stemmed from an anonymous Text-A-Tip sent to Sioux County Communications reporting a vehicle being driven by Treinen in a reckless manner in the Alton, IA area.

Treinen was located, the deputy determined that Treinen’s driver’s license was barred and suspected he possessed illegal drugs. A law enforcement K-9 alerted on the odor of narcotics coming from inside the vehicle where deputies later discovered multiple glass pipes used for smoking controlled substances, methamphetamines and marijuana.

Treinen was transported to the Sioux County Jail where he was charged with operating a motor vehicle with a barred driver’s license, possession of methamphetamines, possession of marijuana-third offense and possession of drug paraphernalia. 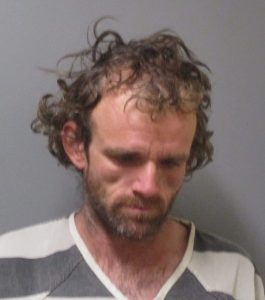