The arrest stemmed from a report from the Plymouth County Sheriff’s Office of a call they received of vehicle traveling north in the southbound lanes of Highway 60, entering Sioux County south of Alton, IA.

Orange City Police Officers located and stopped the vehicle south of Alton. Upon further investigation, deputies suspected that Hicks was under the influence of alcohol.

Hicks was transported to the Sioux County Jail where he was charged with operating a motor vehicle while intoxicated – second offense, driving a vehicle on the wrong side of two-lane highway, open container of alcohol in a motor vehicle and interference with official acts. 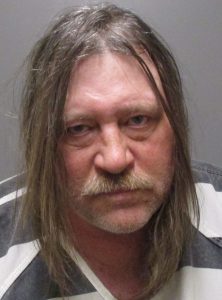