The arrest stemmed from an investigation that began after the sheriff’s office received a report of destruction of personal property and an assault that had occurred at a residence four miles southwest of Ireton, IA.

Heuer was transported to the Sioux County Jail where he was charged with criminal mischief and domestic abuse assault causing bodily injury. 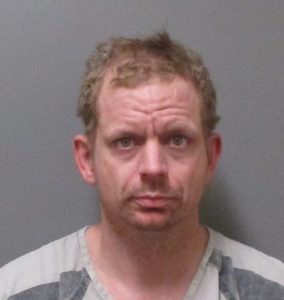