The arrest stemmed from a report of a sexual assault that occurred at a residence southwest of Rock Valley.

Upon further investigation, deputies discovered that Van Veldhuizen assaulted the victim several years ago; the victim came forward with the report while Van Veldhuizen was incarcerated in the Iowa Department of Corrections prison system serving a sentence for an unrelated prior sexual assault conviction.

Upon his discharge from the Iowa Department of Corrections on the unrelated sex assault conviction, Van Veldhuizen was transported to the Sioux County Jail where he was charged with two counts of sex assault. 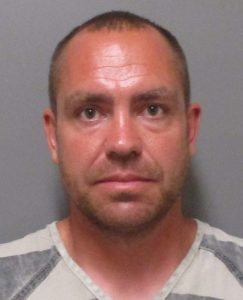