The arrest stemmed from a traffic stop that occurred on Colfax Street in Boyden.

Upon further investigation, the deputy determined that Smit’s driver’s license was invalid and discovered illegal drugs in his possession.

Smit was transported to the Sioux County Jail where he was charged with operating a motor vehicle while having a barred driver’s license and possession of marijuana. 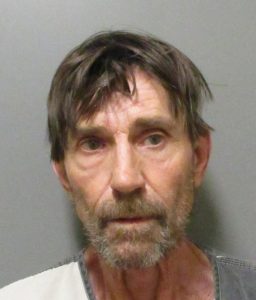