The arrest stemmed from an investigation that began earlier this year following a report of a sexual assault. Upon further investigation, deputies discovered that Nicholson had intermittent sexual contact with a female child-victim since 2017. 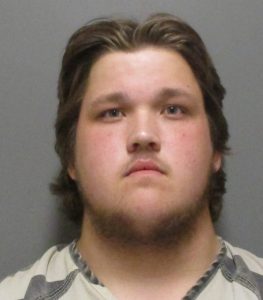