The arrest stemmed from a report of a motor vehicle accident that occurred on Highway 60, one mile south of Alton, IA.

Butler was driving a 2008 Jeep northbound on Highway 60 when he lost control of the vehicle, struck two separate bridge guardrails and entered the median.

Butler was transported by the Alton Ambulance to Orange City Area Health for treatment of minor injuries.

The Jeep sustained approximately $8,000 in damage. 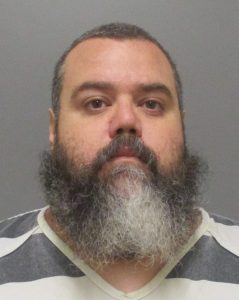