The arrests stemmed from an investigation that began on Monday, May 16, following a report of an assault that occurred after a victim was assaulted at a residence on 360th Street, one mile north of Sioux Center.

Upon further investigation, witnesses reported that during the evening hours on Saturday, May 14, around 12:30 a.m., Van Dyken and Kooi became involved in a disturbance where they punched and kicked the victim, resulting in injuries that required medical attention.

Van Dyken and Kooi were both charged with assault causing bodily injury. 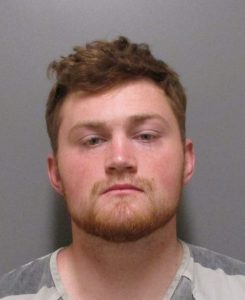