The arrest stemmed from a traffic stop that occurred on Avenue M, in Hawarden.

Maher was transported to the Sioux County Jail where he was charged with possession of marijuana with the intent to deliver, failure to affix a drug tax stamp and possession of drug paraphernalia. 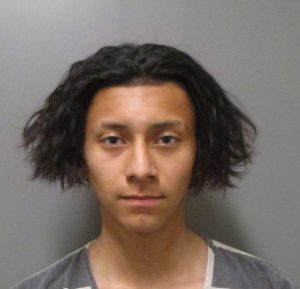