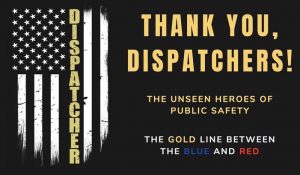 National Public Safety Telecommunicators Week is held annually during the second week of April to honor telecommunications personnel for their commitment, service, and sacrifice to the profession.

Captain Jamie Van Voorst said, “Many events that we deal with in law enforcement, big and small, often start with a 911 call; our trained dispatchers are the unsung heroes working behind the scenes that most people don’t ever get to see, and this is just one way to honor, recognize and thank them for everything that they do.”

Please join us this week to celebrate and thank telecommunications personnel who work for the Sioux County Sheriff’s Office, as well as across the nation, who serve our communities, citizens, and public safety personnel 24 hours a day, seven days a week. 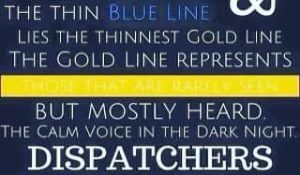