The arrest stemmed from a 9-1-1 call from a passing motorist reporting a person walking on Highway 60 near a stopped vehicle east of Alton, IA.

Upon further investigation, deputies discovered that Holland had been driving the vehicle before stopping it along Highway 60. Deputies suspected that he was under the influence of alcohol, determined that his driver’s license was suspended, discovered illegal drugs and drug paraphernalia in his possession. Holland also attempted to impede officers with their investigation. 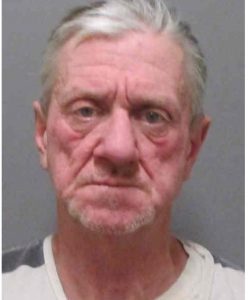