Upon further investigation, deputies suspected that De Leon Juarez was under the influence of a narcotic drug. 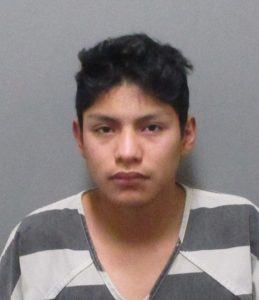