The arrest stemmed from an incident where a deputy patrolling on Highway 18 in Hull, IA, discovered a running vehicle in the ditch with McCarty inside it, who was unresponsive.

Upon further investigation, the deputy suspected that McCarty was under the influence of alcohol.

McCarty was transported to the Sioux County Jail where she was charged with operating a motor vehicle while under the influence of alcohol and failure to maintain control of a motor vehicle. 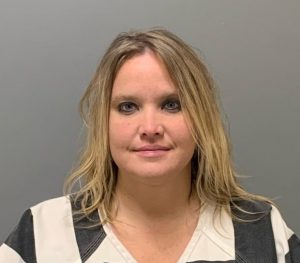