The arrest stemmed from a traffic stop that occurred on Dipper Avenue, four miles southwest of Ireton, IA.

Upon further investigation, the deputy discovered that Dimmick was in possession of psilocybin mushrooms, marijuana and suspected that he was under the influence of a drug. 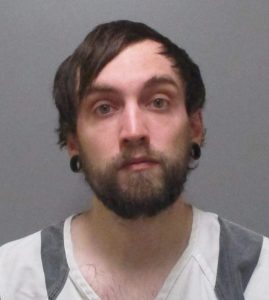