The arrest stemmed from an investigation that began in early October following a report of a domestic disturbance that occurred at a rural Sioux Center address.

Upon further investigation, deputies discovered that Mejia-Rodriguez sexually assaulted the victim on a date prior to the domestic disturbance.

Mejia-Rodriguez was charged with sexual assault. 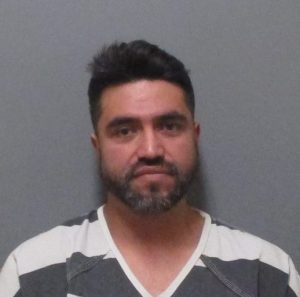