On Sunday, November 7, at 12:45 p.m., the Sioux County Sheriff’s Office investigated a motor vehicle accident that occurred at the intersection of 315th Street and Dogwood Ave, two miles southwest of Rock Valley, IA.

Joshua Faron, age 34, of Hudson, SD, was driving a 1997 Ford Thunderbird westbound on 315th Street. As he entered a curve onto Dogwood Avenue, he lost control of the vehicle and entered the west ditch.

Faron was transported to by the Rock Valley Ambulance to Hegg Health Center for treatment of minor injuries.

Upon further investigation, deputies suspected that Faron was under the influence of alcohol.

The sheriff’s office was assisted by the Rock Valley Fire Department and Rock Valley Ambulance. 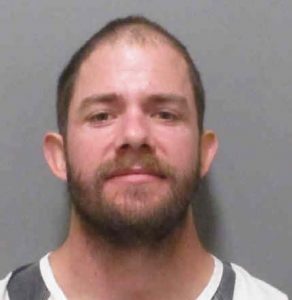