The arrest stemmed from a 9-1-1-call earlier that same day from a motorist who reported  that Bliek was driving her vehicle in a dangerous manner on Highway 18 west of Rock Valley.

Bliek was located on Highway 18 near Rock Valley and deputies suspected that she was under the influence of a drug.

Bliek was transported to the Sioux County Jail where she was charged with operating a motor vehicle while intoxicated (drugged). 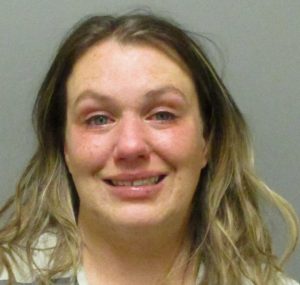