The search warrant was part of an ongoing drug investigation and search for a wanted person.

As a result, Shelly Smit, age 57, of Rock Valley, was arrested and transported to the Sioux County Jail where she was charged with possession of controlled substances (third or subsequent offense) and possession of drug paraphernalia. The arrest also included multiple arrest warrants through Sioux County, the Iowa State Patrol and Lyon County. 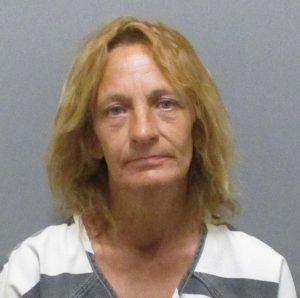