Bernardo Gonzalez-Garcia, age 60, of Boyden, was driving a 2011 Dodge Ram 1500 pickup when he struck a gas pump on the Co-Op Gas & Oil property, causing fuel to leak from the pump. Gonzalez-Garcia fled from the location but was located a short time later in Boyden.

The sheriff’s office was assisted by the Boyden Ambulance, Boyden Fire Department and Iowa State Patrol. 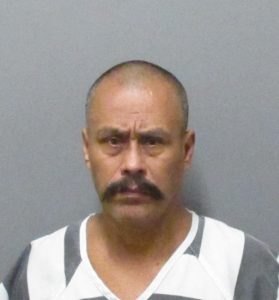