The mock scenario involved two airplanes that collided on a taxiway with several people injured. Fire, EMS and law-enforcement worked together in the drill and practiced creating a safe environment to remove the passengers from the airplanes and treat their injuries.

The group then met with personnel from the Sioux County Regional airport and the 185th Air Refueling Wing Air National Guard from Sioux City, IA where participants learned more about safely accessing aircraft and the different hazards associated with aircraft incidents.

Sioux County Emergency Management Coordinator Nate Huizenga said, “We appreciated almost 70 people getting together to train and sharpen their skills. We are also very thankful to the Sioux County Regional Airport personnel for providing the location and equipment to make this a very successful training event.” 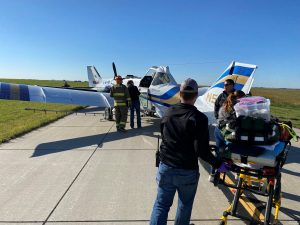 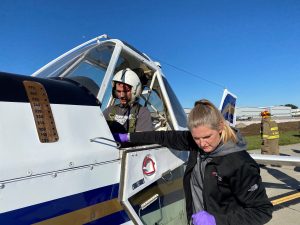 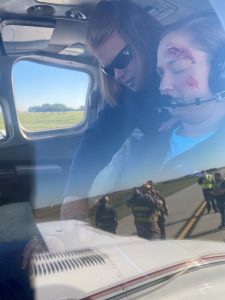 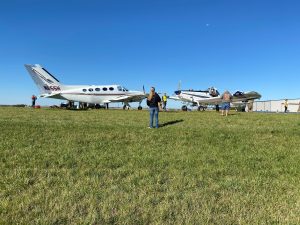 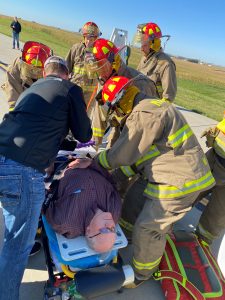 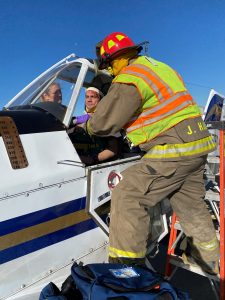 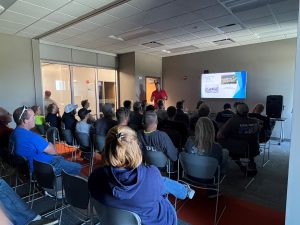