The arrest stemmed from an incident where a Sioux County Sheriff’s Deputy on patrol in Chatsworth, IA, noticed a vehicle parked, running and with Lundgren asleep in the vehicle in the driver’s seat. Upon further investigation, the deputy noticed that the vehicle was still in gear (in drive) and suspected that Lundgren was under the influence of a controlled substance.

Lundgren was transported to the Sioux County Jail where he was charged with possession of a controlled substance, third offense operation of a motor vehicle while intoxicated and possession of drug paraphernalia. 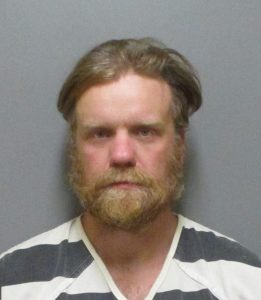