Johann Louw, age 27, of Hull, was driving a 2021 Polaris Ranger northbound on Ibex Avenue when he lost control of the vehicle, entered the west ditch and rolled.

Louw was transported by the Hull Ambulance to Sioux Center Health for treatment of his injuries. A passenger, Helgard Vrey, age 30, of Hull, did not report injuries and was transported to his residence; due to consumption of alcohol, he was told to stay there and not operate any vehicles.

The Polaris was not damaged.

Deputies suspected that Louw may possibly have been under the influence of alcohol and were at Sioux Center Health conducting that investigation when it was discovered that Vrey drove a vehicle to the hospital.

As a result, Vrey was arrested and transported to the Sioux County Jail where he was charged with operating a motor vehicle while intoxicated; charges for Louw are possible pending the investigation. 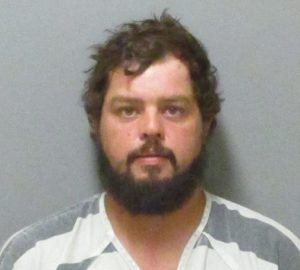