The arrest stemmed from a report of erratic driving that occurred at the intersection of 390th Street and Hickory Avenue, one mile east of Sioux Center, IA. Upon further investigation, deputies discovered that Van Grouw was driving a vehicle eastbound on 390th Street, entered a ditch and came to rest on private property.

Deputies suspected that Van Grouw was under the influence of a drug.

No injuries or property damage was reported. 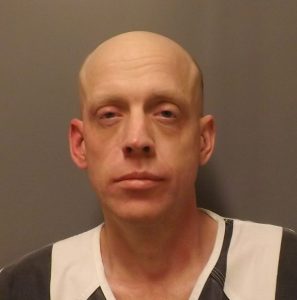