The arrest stemmed from a report of a disturbance that occurred at a residence southwest of Rock Valley.

Upon further investigation, Arroyo-Hernandez made attempts to enter a home in an effort to assault one of the occupants and destroyed property at the residence during the disturbance.

Arroyo-Hernandez was transported to the Sioux County Jail where he was charged with criminal mischief and disorderly conduct. 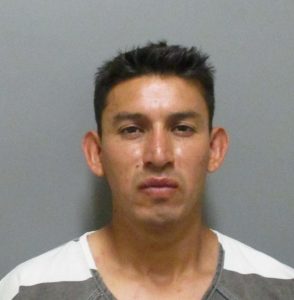