The arrest stemmed from a disturbance that occurred at a residence north of Sheldon.

Upon further investigation, deputies discovered that Woelber assaulted a victim during the dispute and attempted to prevent the victim from calling 9-1-1.

Woelber was transported to the Sioux County Jail where she was charged with domestic assault and obstructing a 9-1-1 call. 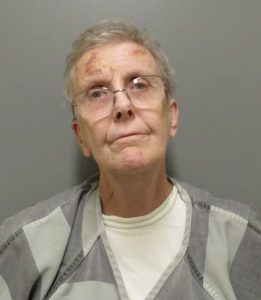