The arrest stemmed from a report of trespassing that occurred at a residence on 4th Street in Hull, IA.

Upon further investigation, deputies discovered that Van Kekerix entered the residence without permission. When confronted by the homeowner, Van Kekerix left without incident and was not found until a short time later in Orange City, IA.

Van Kekerix was charged with trespassing; it was also discovered that Van Kekerix had outstanding arrest warrants for failing to appear in Court for theft and illegal drug charges. 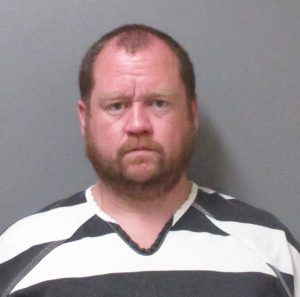