The arrest stemmed from a report of assault that occurred on Jefferson Avenue, two miles south of Alton, IA.

Upon further investigation, deputies discovered that Bromander assaulted a female victim causing bodily injury. The victim was transported by the Alton Ambulance to Orange City Area Health for treatment of her injuries.

Bromander was transported to the Sioux County Jail where he was charged with domestic assault. 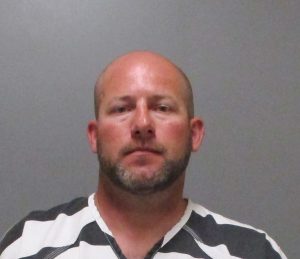