The arrest stemmed from a traffic stop that occurred on Highway 75, one mile south of Sioux Center, IA.

Upon further investigation, the deputy discovered that Niz-Lopez’ driver’s license was suspended and barred; he also did not possess SR-22 insurance (a type of liability insurance required for high risk drivers.) 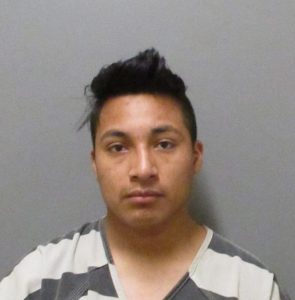