As a result of the investigation that began on Sunday, April 18, the Sioux County Sheriff’s Office charged two 15 year-old male juveniles with criminal mischief.

The males were both from Hull, IA; they were cited into Juvenile Court and released to their parents.

On Sunday, April 18, at 10:22 p.m., the Sioux County Sheriff’s Office investigated reports of vandalism that occurred in Hull, IA.

Upon further investigation, deputies discovered someone threw a large rock at a window of a residence on 6th Street. A second report was received that rocks were thrown at the side windows of their vehicle on Cedar Street, breaking both windows.

If you have any information about these crimes, you are asked to contact the sheriff’s office. 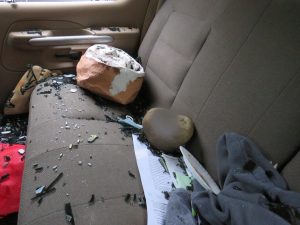 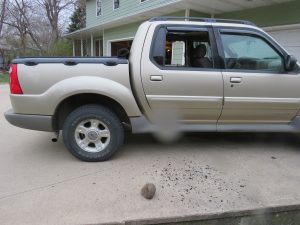