The arrest stemmed from an investigation that began in January, 2021 after deputies received a report that Jacobs had illegal sexual contact with a child.

Upon further investigation, deputies discovered that the sexual assault occurred  in Sioux County between 2016 and 2018 with a minor victim. 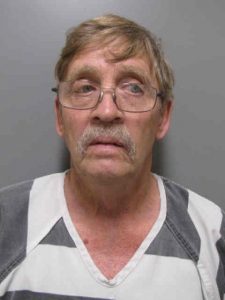