Upon further investigation, deputies discovered that Fodness was one of the persons carrying property into the area, had outstanding arrest warrants in Plymouth County, was in possession of methamphetamine and drug paraphernalia. 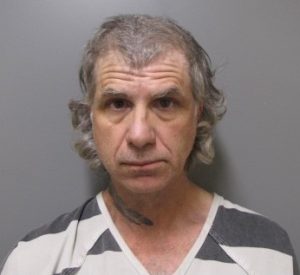 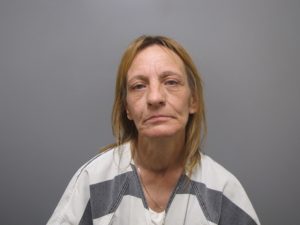