The arrest stemmed from a report of burglary that occurred at a residential garage in Hospers, IA and another residential property in Granville, IA.

Upon further investigation, deputies discovered that Scofield stole a go-cart, radio-controlled cars, a dirt bike and other miscellaneous property from the two locations; the property was valued at approximately $7,000.

Scofield was transported to the Sioux County Jail where he was charged with two counts of third degree burglary, second degree theft and criminal trespass. 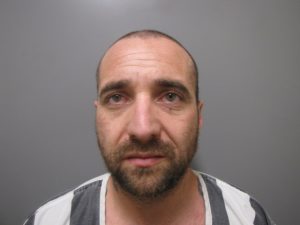