The arrest stemmed from a motor vehicle accident that occurred at the intersection of Coolidge Avenue and Highway 10, four miles east of Hawarden.

Kruid was driving a 2011 Chevrolet Equinox southbound on Coolidge Avenue where he crossed Highway 10, lost control of the vehicle and entered the southeast ditch.

The GMC sustained approximately $2,500 in damage.

Investigating deputies suspected that Kruid was under the influence of alcohol.

Kruid was transported to the Sioux County Jail where he was charged with operating a motor vehicle while intoxicated, open container of alcohol in a vehicle and failing to maintain control of a motor vehicle. 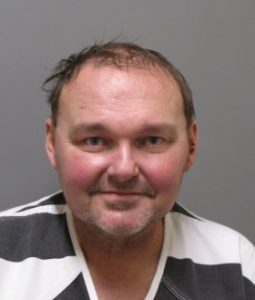