The arrests stemmed from from an earlier incident that occurred on Monday, January 18 when a deputy sheriff observed Schiebout operating a vehicle and knew she had warrants for her arrest; she fled from the deputy and was not found that date.

On January 31, the sheriff’s office received information indicating Schiebout was staying at a Chatsworth residence and that the homeowner was helping her avoid arrest by concealing her and her vehicle at the residence.

Deputies obtained a search warrant for the Chatsworth house and discovered Schiebout hiding in a crawl space in a cellar area under the residence; she also had illegal drugs in her possession.

Baker was transported to the sheriff’s office where he was charged with accessory after the fact (hiding a fugitive). 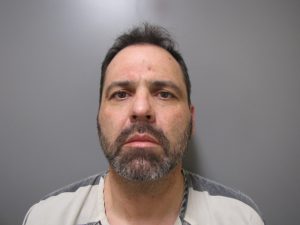 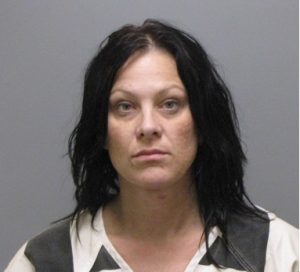