The arrest stemmed from a report of trespassing that occurred earlier in the day at a business in Sioux Center.

Following a dispute that occurred at the business, Vande Griend was told to leave the property and not return; he later returned to the business.

Vande Griend was transported to the Sioux County Jail where he was charged with trespassing and theft. 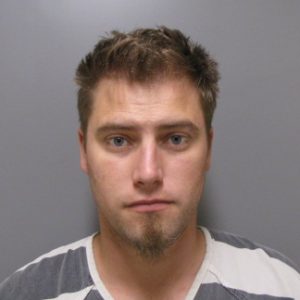