Carlos Rodriguez-Perez, age 26, of Sioux City, IA was driving a 2005 Freightliner pulling a flatbed trailer loaded with plastic barrels southbound on highway 60 when he lost control of the vehicle, entered the north ditch; the truck and trailer rolled onto its side.

The Freightliner sustained approximately $40,000 in damage.

Rodriguez-Perez was cited for failure to maintain control. 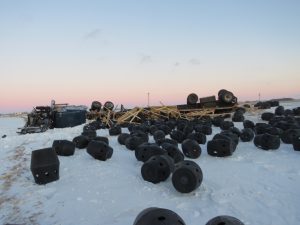 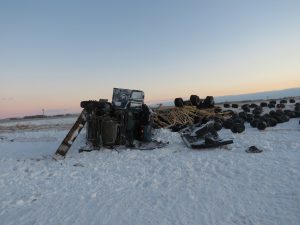